From Iceland's fjords to the warmths of your bed

This is our story

It all began in Loðmundarfjörður, a remote fjord in Iceland...

Picture a lush valley surrounded by magnificent volcanic mountains. It’s one of Iceland’s most spectacular fjords – only accessible by 4×4 vehicle during the summer. There, Ragna and her family visited an eiderdown sanctuary where Oli and Johanna, two farmers, follow the millenia-old Icelandic tradition of eider duck farming.

Ragna noted, “There were eiderducks everywhere! In the fields, on the roof, at the doorstep. What struck me was how comfortable they were living alongside humans.”

Oli’s one regret was sending the raw Eiderdown abroad – allowing foreign businesses to profit from Iceland’s most prized natural resource.

And so the idea for Icelandic Down was born. 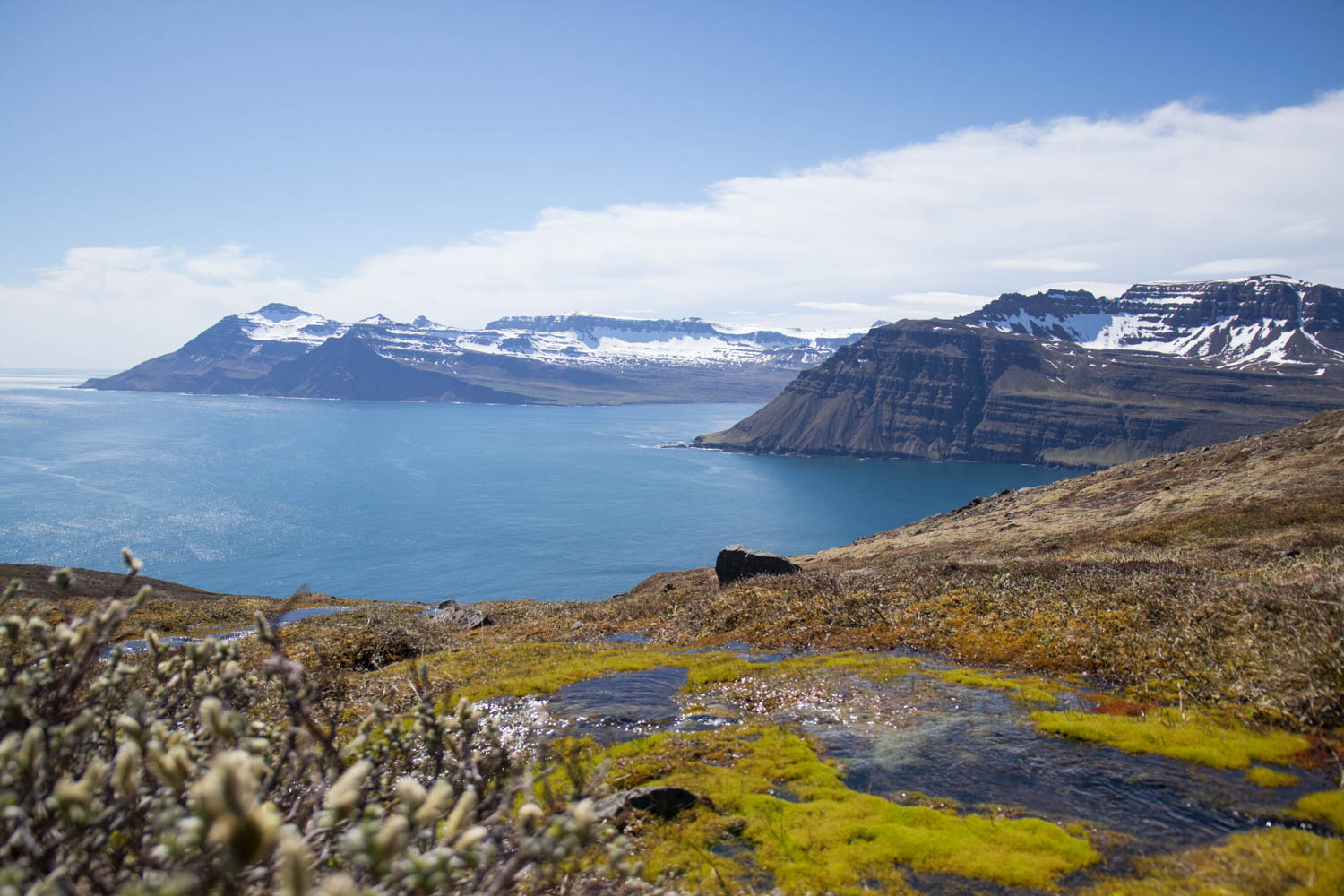 We follow in the sustainable footsteps of our ancestors

Now, Icelandic Down partners with Oli and Johanna to produce some of the world’s finest eiderdown duvets and comforters.

No birds are harmed – in fact, they voluntarily leave their down behind when they abandon their nests.

In keeping with our Icelandic traditions, nearly everything is sustainably produced with local materials and local labour – all in the quaint, picturesque town of Borgarfjörður Eystri.

And to guarantee its quality, our eiderdown is inspected and certified by the Icelandic Government.

What's important to us? 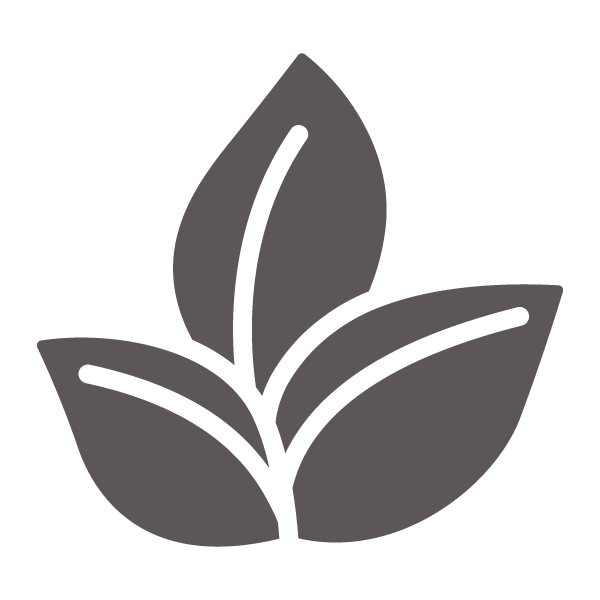 Our native Iceland is special. That’s why we use sustainable, environmentally-friendly practices to preserve it. 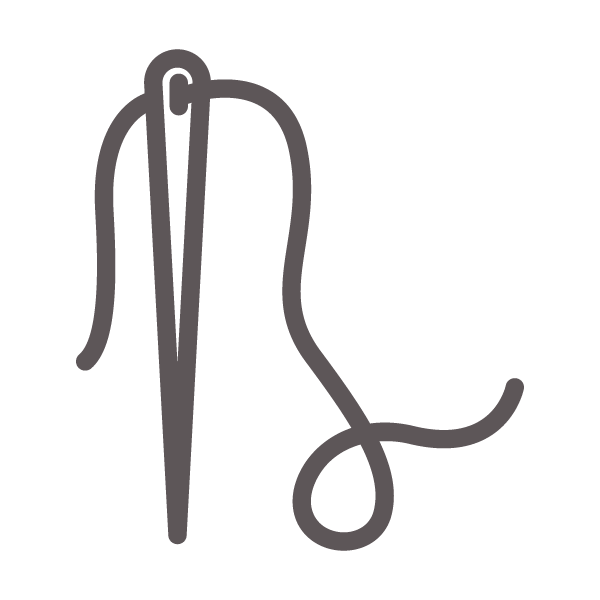 We take pride in doing everything by hand – from gathering eiderdown to cleaning and processing to every single duvet thread that we stitch. 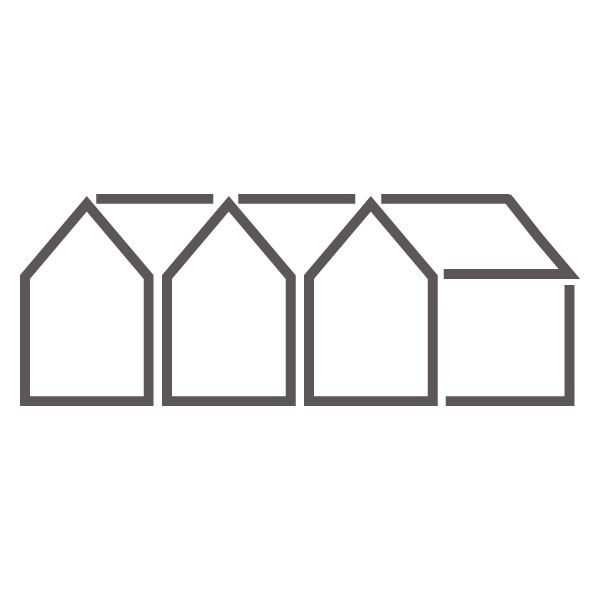 Man and the eider duck have had a peaceful, symbiotic relationship in Iceland for 1000+ years. We aim to keep it that way. 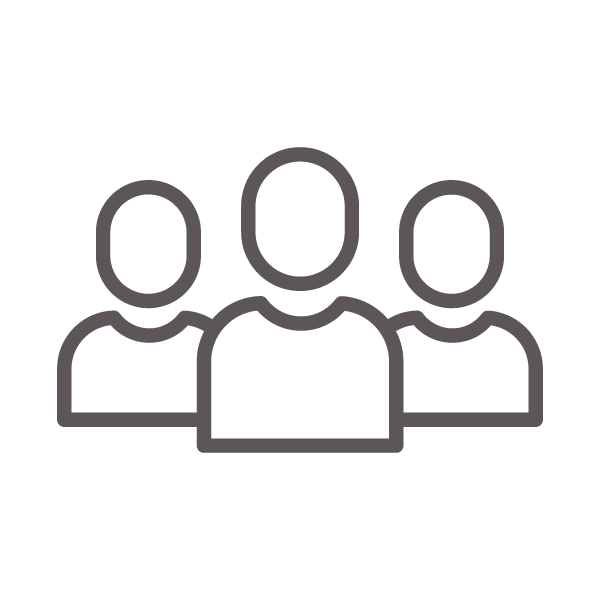 Our company is a small, family-run operation. This means we’re in it for the long haul – and you receive better, more personal customer service.

Two families are involved with the company. Both families have talented individuals with unique skills that are extremely valuable in the making of the high-quality products we produce and sell.

Oli and Johanna take care of the eider ducks by protecting and preserving their nesting area. They also harvest the down when the ducks have left the nest.

Ragna is the CEO and takes care of the day-to-day operations. Ragna’s daughter, Astros, handles photography and design.

Ragna’s son, Kristjan, is an experienced online marketer. Thorir, Ragna’s partner, is an engineer who is in charge of processes and equipment.

Ragna, our founder, with a beautiful clump of precious eiderdown. She created Icelandic Down to help preserve traditional, sustainable Icelandic eiderdown farming and craftsmanship. Today, Icelandic Down produces some of the world's finest eiderdown bedding for customers around the world. When you order from us, you’ll be in direct contact with Ragna throughout the ordering process.
​.
​.
​.
​.
​.
​#icelandicdown #easticeland #eiderdown #iceland #founder #products #sustainable
eiderdown ...

They do the same as other eider farmers during nesting season, as well as what many of our Icelandic ancestors have done for many centuries. They help the eider duck build nests, protect the ducks and the eggs from predators like foxes and seagulls, and help care for the eggs and the young.

Later in the summer, their children and grandchildren join them in Lodmundarfjordur as they love to be near the wild birds and to help with the harvesting of the eiderdown.

As a thank you for man’s help and protection, the eider lays the highly prized eiderdown into her nest, which the farmers then collect.
​.
​.
​.
​.
​.
​.
​#iceland #icelandicdown #beautiful #eiderdown #discover #mountains #naturelovers #sky #nature #clouds  #family #isolation ...

The farmers collect down from every nest by hand – a process that takes days. The down from 40-60 nests is needed just to fill a single duvet!
​.
​.
​.
​.
​.
​#easticeland #iceland #icelandicdown #farmer #handpicked #handmade #eiderdown #discover #ecofriendly #sustainable #custom ...

Eiderdown farming is one of the most sustainable, animal-friendly practices imaginable. When the ducks abandon their nests and leave their man-made sanctuary, they voluntarily leave behind their precious down. 🦆
​
​If it weren’t for Oli and Johanna, the soft, featherless material would simply blow away with the wind and the birds would be under the threat of extinction by predators. 😄
​.
​.
​.
​.
​.
​.
​.
​#easticeland #iceland #eiderdown #duvet #farmer #mountains #beautiful #ecofriendly #sustainable
​ ...

Our duvets and comforters can last up to 50 years when treated well, and come with a quality certificate from the Icelandic government. While the upfront investment may be higher than the average on the market, we believe that it’s an investment that will pay for itself in the form of a lifetime of beauty sleep.
​.
​.
​.
​.
​#iceland #easticeland #icelandicdown #mountains #duvet #comforter #beautiful #sustainable #ecofriendly #lifetime #handmade #custommade #gorgeous #magical #beautysleep ...

Husband and wife Óli and Jóhanna have maintained and grown the biggeast nesting area in Iceland. They started managing the property in the year 2001 when it had around 1200 nests. Today, the total number of nests is around 6000.
​.
​.
​.
​.
​.
​.
​#iceland #icelandicdown #easticeland #eiderduck #eiderdown #farmers #birds #caring #helping #nature #isolation
​ ...

Getting a little stretch in before going back to the nest 😊
​.
​.
​.
​.
​#icelandicdown #eiderdown #easticeland #iceland #beautifuldestinations #swim #birds #beautiful ...

The idea of Icelandic Down was born in the fall of 2018 when Ragna and Thorir decided to visit Lodmundarfjordur.

Oli and Johanna walked through the area (Sævarendi) with them and told them all about the history and wonders of Icelandic eiderdown.

One thing Oli said really resonated with Ragna and motivated her to found the company now called Icelandic Down. What he said was, “I work on eiderdown for two months a year and I think about eiderdown for the other 10 months. The only bad thing is having to sell the eiderdown out of the country before it is turned into a finished product.”
​.
​.
​.
​.
​.
​#icelandicdown #iceland #easticeland #explore #beautifuldestinations #mountains #hiking #discover # #sky #nature ...

Keep your little one cradled in the warm embrace of pure Icelandic eiderdown. Our duvets adapt to the ambient temperature to ensure your baby will always be as comfy, cozy, and peaceful as ever.
.
.
.
.
.
#icelandicdown #iceland #baby #duvet #ethical #ecofriendly #beautiful #babygirl ...

Did you know that when the birds arrive to nest in May and June, they lay and incubate 3-6 large eggs for a month. If she isn’t fat or healthy enough to incubate her own eggs, she’ll lay her eggs in the nest of another female.

She sits on her nest 90-95% of the time, and she completely stops eating. In fact, she loses one third of her total bodyweight!
​.
​.
​.
.
​#iceland #icelandicdown  #adventure #beautifuldestinations #eiderdown #birds #ducklings #beautiful ...

The common eider. It’s a bird that, throughout history, has captivated humanity – from Viking settlers through to the world’s royalty and elite – with desire for its’ precious, luxury eiderdown.

But there are more reasons to be impressed by the eider duck than how well its’ down can warm our beds. As a business, Icelandic Down relies on this down, and we’ve all been touched by these remarkably resilient, resourceful animals.
.
.
.
.
#iceland #easticeland #icelandicdown #eiderdown #eiderduck #bird #explore #beach #beautiful #beautifuldestinations ... 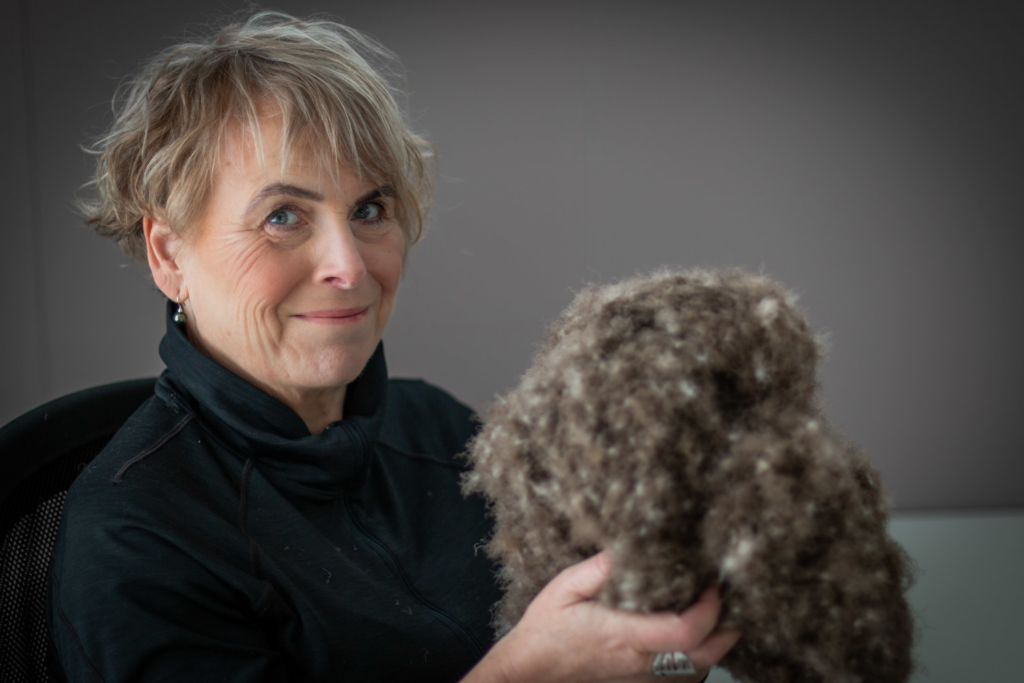 Feel free to reach out to Ragna to learn more about Eiderdown, our company, or how to order a duvet.

Throughout the purchasing experience, you'll be in direct contact with Ragna, our founder and CEO. She'll make sure everything goes smoothly.

Each of our products are made-to-order. From fill weight to dimensions, we can customise nearly anything you require for the perfect night's sleep.

All of our eiderdown duvets and comforters have quality certificates provided by the Icelandic government. You will receive a copy of the certificates with your order.